Today’s story is about a woman named Nicole Grimes who got her heart broken when her parents had to give away her best friend, a dog named Chloe. As time went on, Nicole never forgot about Chloe and she would often remember about how fun it was to go to the park with Chloe. This is why Nicole wanted to adopt a dog when she got her own house and as luck would have it, Nicole and Chloe crossed paths once again. 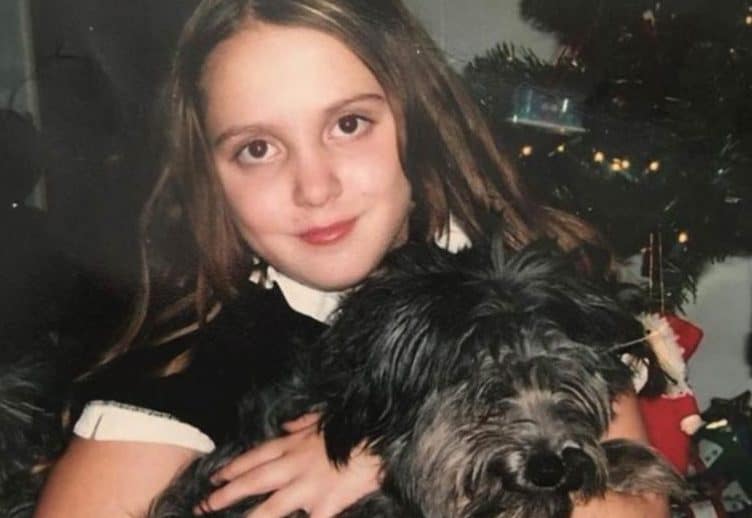 This is Nicole Grimes and her best friend, Chloe. The dog was given to Nicole by her grandma when she turned ten years old and this is why Chloe mattered so much to her.