Being kind doesn’t take much effort, and when your heart is in the right place, you know you did your best in the worst situation. Sometimes unexpected kindness can come out of nowhere and this is what happened in the small town of Montevallo, Alabama. It was a harsh winter day when the bus driver of an elementary school learned (a little too late) that school was delayed. So what did he do, now that he had already picked up some of the kids to take them to school?

Here is why this man is considered a hero and why hundreds of people had to step in and root for him when the need arose! Although considered a role model for everyone, the bus driver’s intention was not to be noticed while doing a good deed… Why? 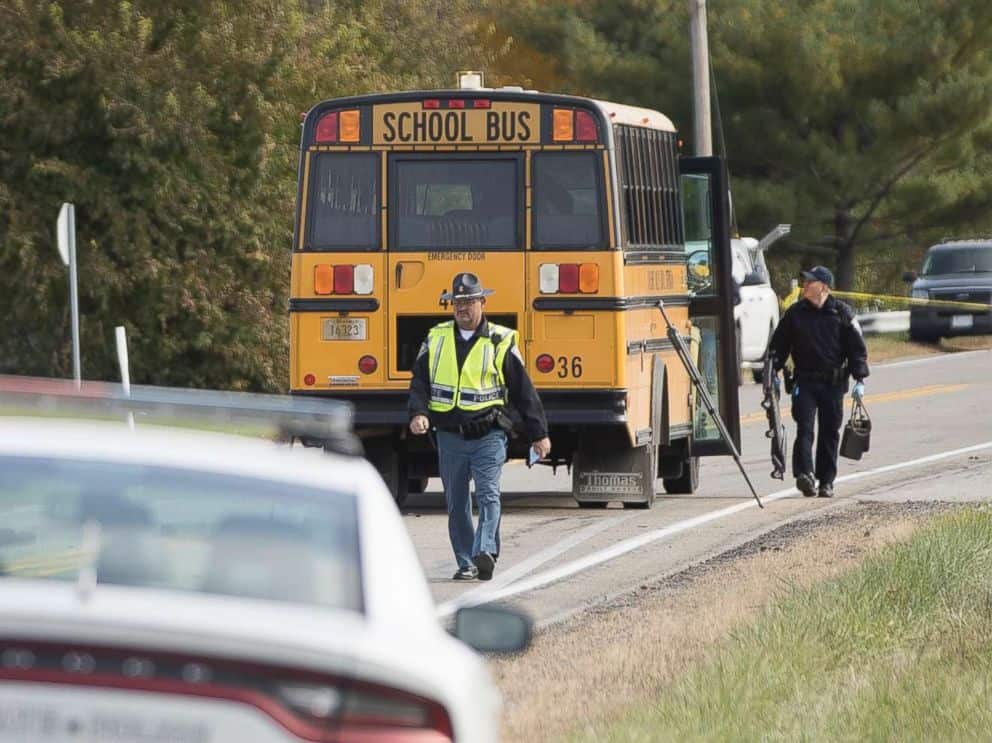