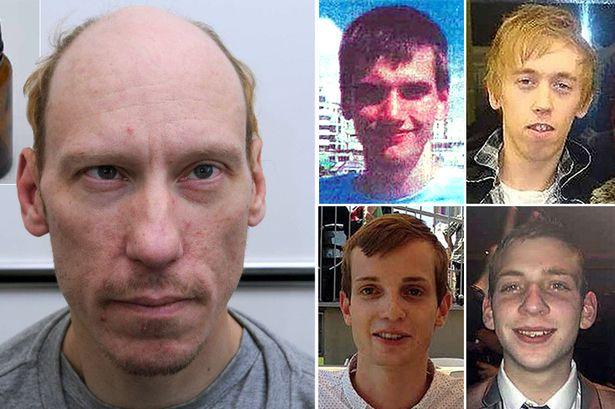 In late 2014, with only three weeks apart, the corpses of two young men in their early 20s were found in the same East London churchyard by the same woman. Both were gay, both had died from drug overdose, and neither of them came from East London. A few months later, another young gay man was found dead on the other side of the churchyard wall, also from drug overdose. After doing some research, the police realized that one year ago, another 20-year-old gay man had been found dead in the street just a few blocks from the churchyard. It wasn't long before the police realized that all these victims were connected to a mysterious man named Stephen Port. But who was he?