What's The Truth Behind The 'Springfield Three' Disappearance?

On June 7, 1992 in Springifled, Missouri, two teenage girls who had just graduated from high school –Suzie Streeter and Stacy McCall – headed to Suzie's house after partying all night. Suzie's mother, Sherill Levitt, was also in the house. These young teens were looking forward to the next phase in their life, but the three of them mysteriously vanished into thin air and were never seen again. Nearly three decades have passed since the Springfield Three's disappearance, and yet the police keep on landing constantly on new leads. But what do we know so far and which are the most plausible theories? 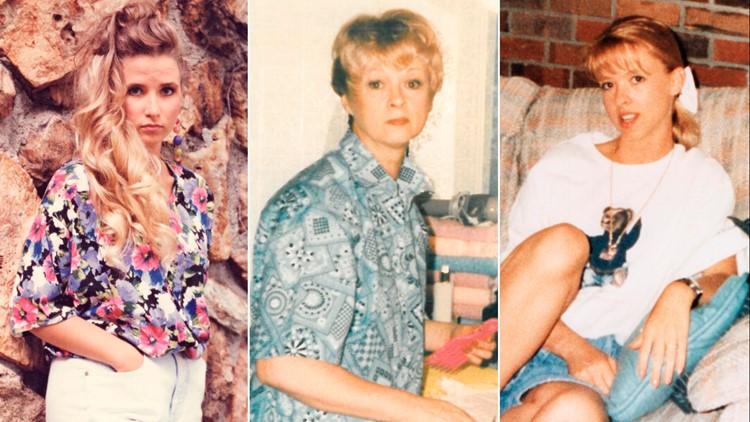