The Character Change NCIS Tried To Sneak By You

Aired since 2003, NCIS is one of the most-watched and highest-grossing procedural dramas on TV at the moment. One of the keys to the show's success is that you can easily relate to the characters, and unlike other similar long-running series, there have barely been any cast changes throughout the seasons. Not messing with the formula has made fans stay loyal to the show, but on Season 8, a major change in Timothy McGee's character left everyone puzzled and triggered major backlash. Read on to find out what really happened. 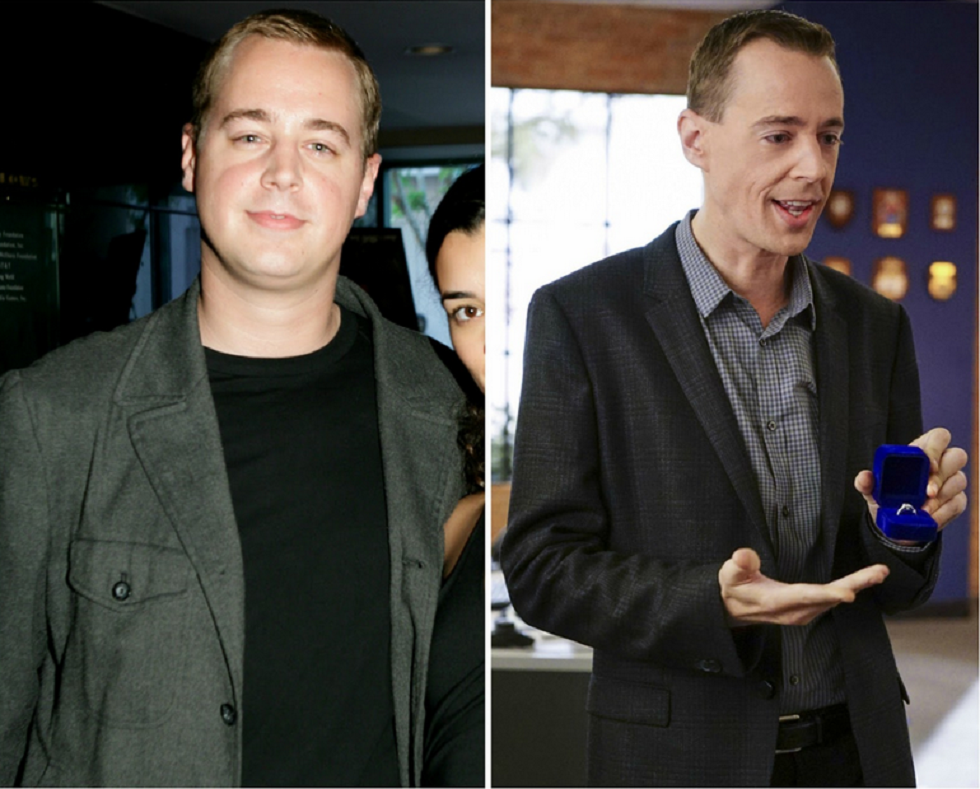