Being the eldest daughter of former U.S. President Barack Obama, Malia Obama spent eight years living in the White House, attending state ceremonies and dinners, and shaking hands with some of the world's most prominent leaders. But even though she has always managed to keep a low profile, she has recently made headlines after being spotted on a date with a young, handsome man named Rory Farquharson. But what do we know about Rory? Read on and find out! 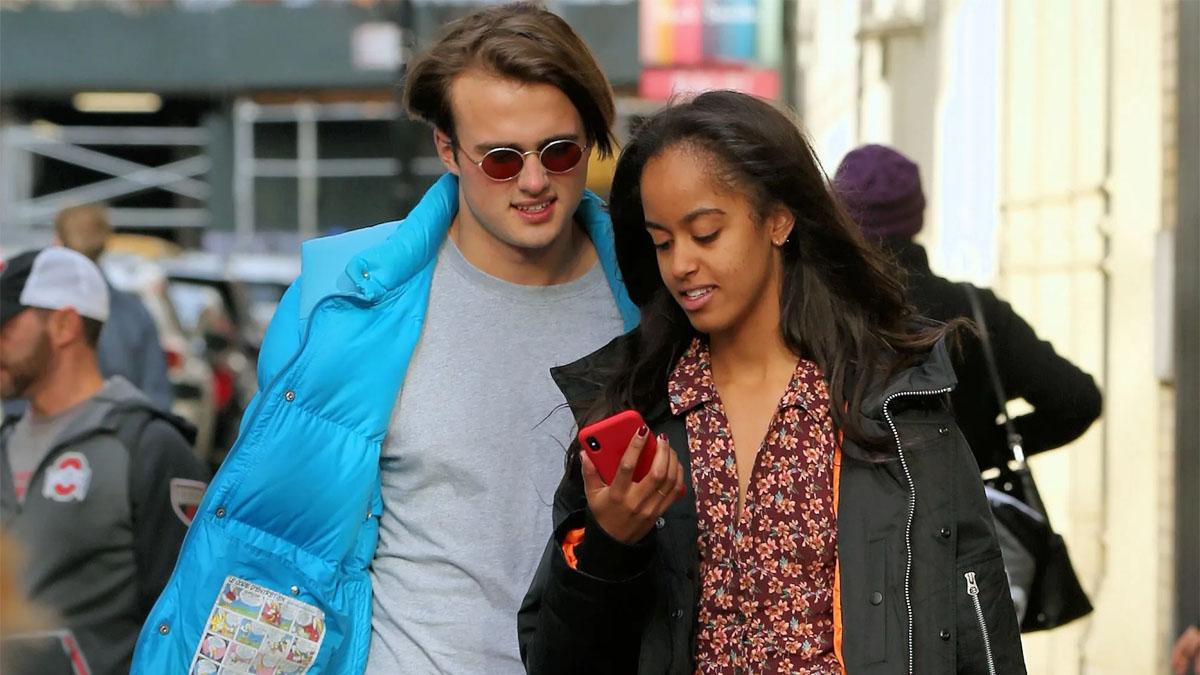