160 Former Disneyland Workers Recreate Iconic Parade At Home — But How?

Back in 2007, the cast members of Disneyland Paris carried out the final performance of The Wonderful World of Disney Parade, the popular parade held annually ever since 1998. 14 years later, tired of the COVID-19 quarantine, former Disneyland worker Mat Davies was feeling nostalgic of his former Disney days when he came up with an original idea. He set upon recreating the iconic Disneyland parade with his former workmates, but how in the world would he do that in the middle of the COVID-19 lockdown? 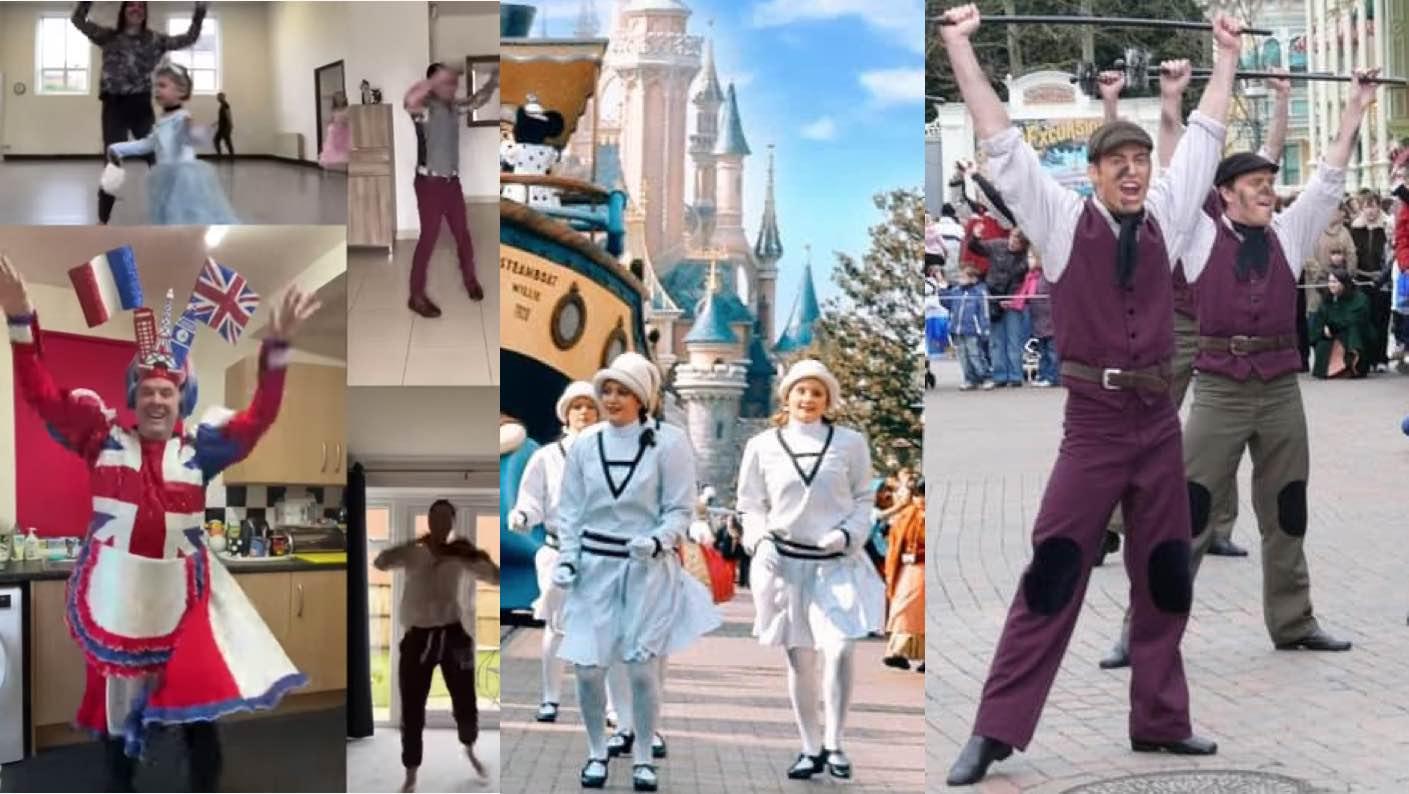