23 Actors Who Nearly Landed The Role Of Their Lifetime

Some movie or TV roles become so iconic, that the actors who play them are forever remembered for portraying that particular character. This is actually a double-edged sword: while landing such roles may help an actor rise to stardom, it’s also a problem if they’re always associated with a certain character instead of being known by their own name. Many actors and actresses were very close to getting the role of their lifetime, but for some reason or another, destiny had other plans for them. So here’s a list of 24 Hollywood stars who nearly landed life-changing roles in famous films! Are you ready? 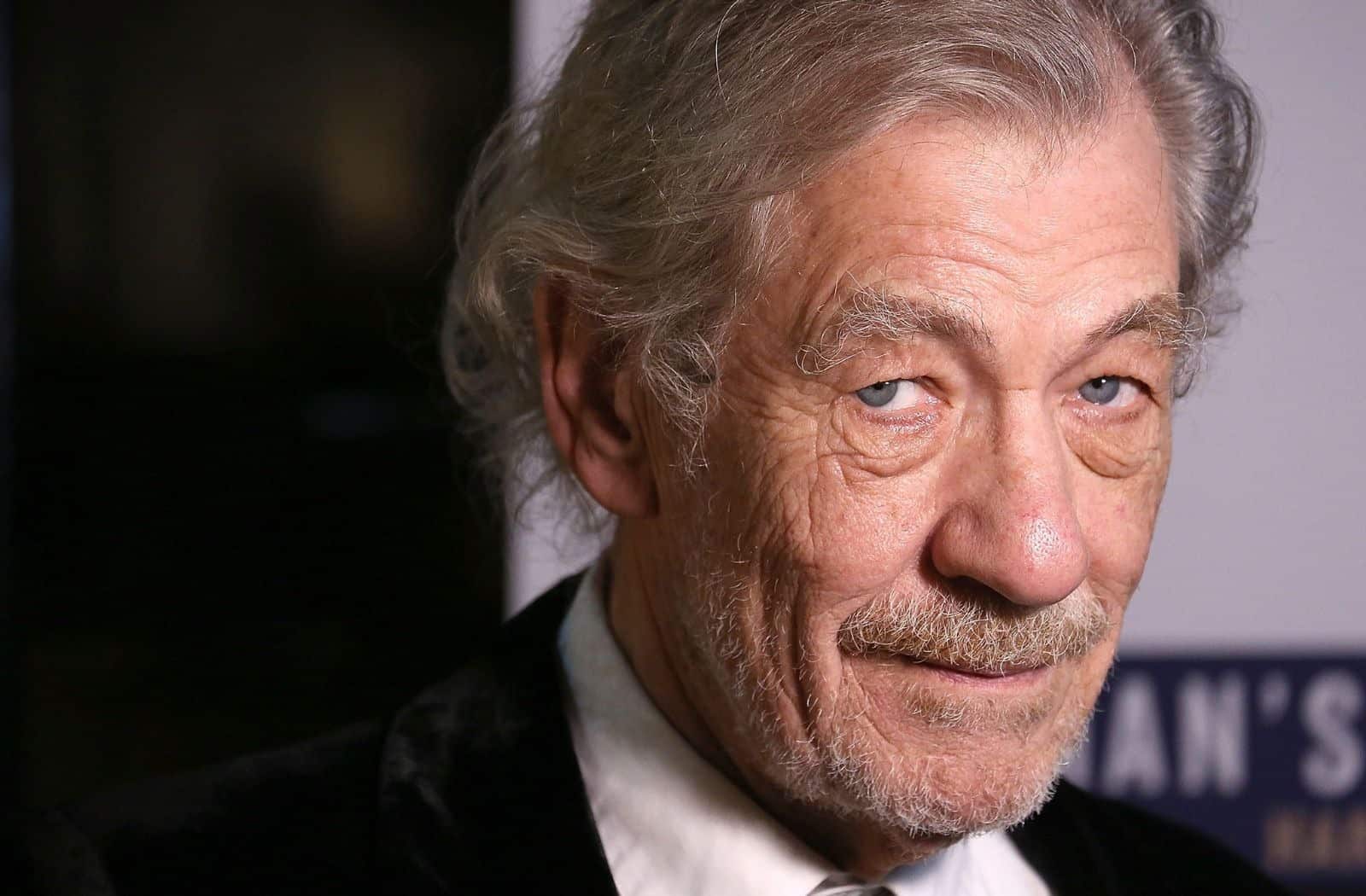