25 Famous Men Who've Tried To Come Back From #MeToo Allegations

13 years have already passed ever since Tarana Burke launched #MeToo, a movement against sexual harassment and gender violence. The movement came back to the spotlight in October 2017 after allegations of sexual assault against film producer Harvey Weinstein were exposed, shedding light on the issue of violence against women not only in Hollywood but in the workplace in general. During the past two years, as the movement gained force, dozens of actors, film producers, media personalities, CEOs, and politicians have been publicly accused of sexual misconduct, and most of them have struggled to make a comeback to their respective work fields. So here’s a list of 25 famous men who’ve attempted to come back from #MeToo after facing accusations or charges for sexual harassment. Let’s just hope they’ve learned their lesson for good and face the consequences of their actions! 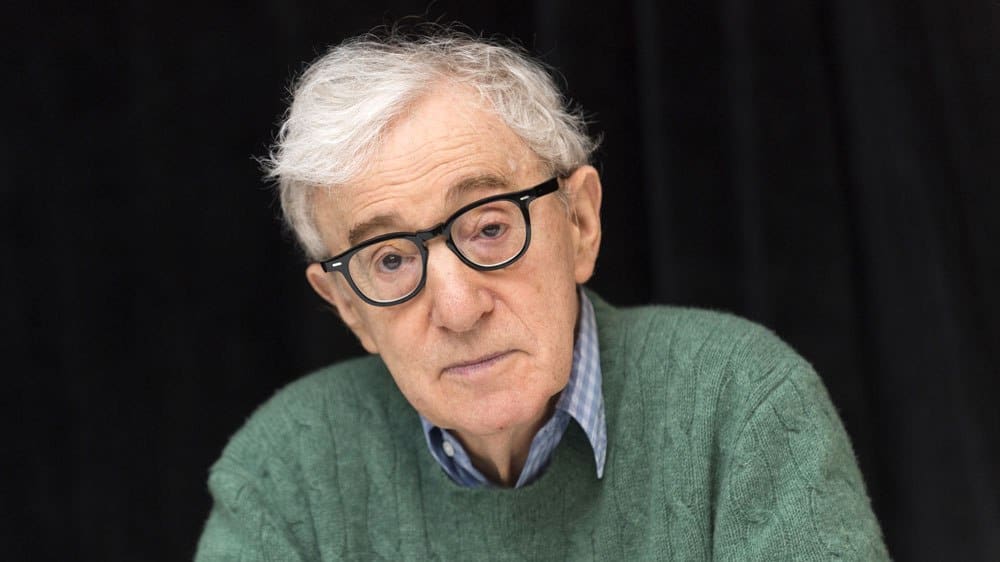