Gorillas Reunite With Girl – You Won’t Believe Their Reaction

Most of us who grow up in the city are raised with domesticated animals like cats, dogs, or maybe hamsters, but seldom do we have the chance of interacting with other wild species. This wasn’t the case of Tansy Aspinall, who was lucky enough to be raised among a troop of gorillas in the deep jungles of Gabon. The reason she lived in the jungle was that her father, Damian Aspinall, worked at a wildlife center that rehabilitated gorillas and released them back into the wild.

When she was 6 years old, she and her mother went back to the city, where she attended school. Many years later, after graduating from college, she went back to Gabon to visit her former gorilla friends. Do you think the primates remembered her? The animals’ reaction when they first saw her will leave you in awe! 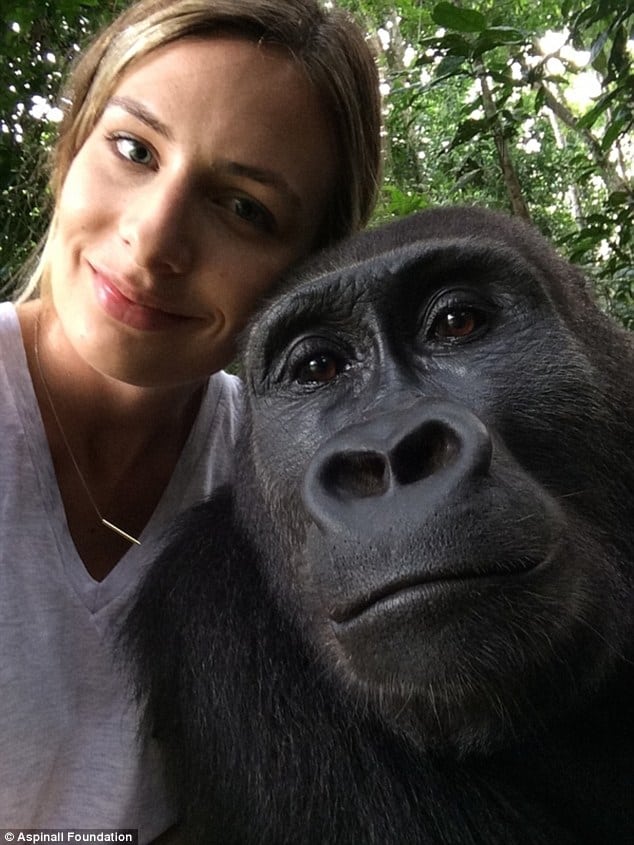