Check Out These 21 Amazing Brooklyn 99 Facts You Never Knew

Since its first episode aired in 2013, Brooklyn 99 has become one of the funniest, best-known shows out there. Assembling a cast of quirky and diverse characters, the ex-Fox comedy series created by Dan Goor and Michael Schur has gained notoriety for its original and witty take on situational comedy.
With the series’ seventh season premiere scheduled for February 6, we thought it would be interesting to pay homage to a comedy that has brought us so much laughter. So here are 25 cool Brooklyn 99 facts you probably didn’t know, but totally should! 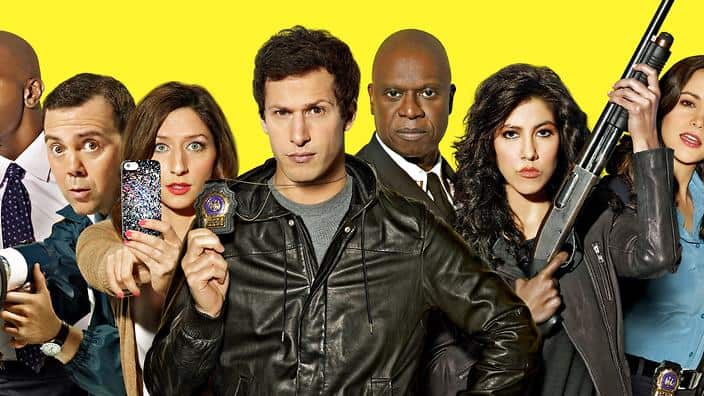