Everyone Thinks These Are The 30 Greatest Anime Ever Made

When it comes to Japanese animation, the first things that pop to your mind are probably films like Akira, Ghost in the Shell, or the incredibly beautiful and thoughtful movies created by Hayao Miyazaki and Studio Ghibli. But there is more to animation than these timeless movies. Much more. Japan has produced hundreds, if not thousands, of anime over the years. But you might wonder, what is anime exactly? Is it not the same as cartoons? And the answer would be: Not exactly.

In Japan, most of these animated series follow a set story. Most anime are based in comics, which are called mangas, which are faithfully adapted into 20-something minute-long episodes, usually released weekly. Also, while western cartoons have mostly been aimed at children (with a few exceptions properly labeled for adults), animes have traditionally covered every genre you can think of: Children, action-adventure, sports, horror, drama, romance, science fiction, historical fiction, adults, and many many more.

On this list, we’re going to name a select few in no particular order, and surely you will find something right for you, whether you just heard today the word “anime” for the first time, or if you are a seasoned fan here to have a nostalgia trip and hoping for new interests to look into. Are you ready? Let’s start with one of the fans’ favorite animes, you’ll definitely know this one! 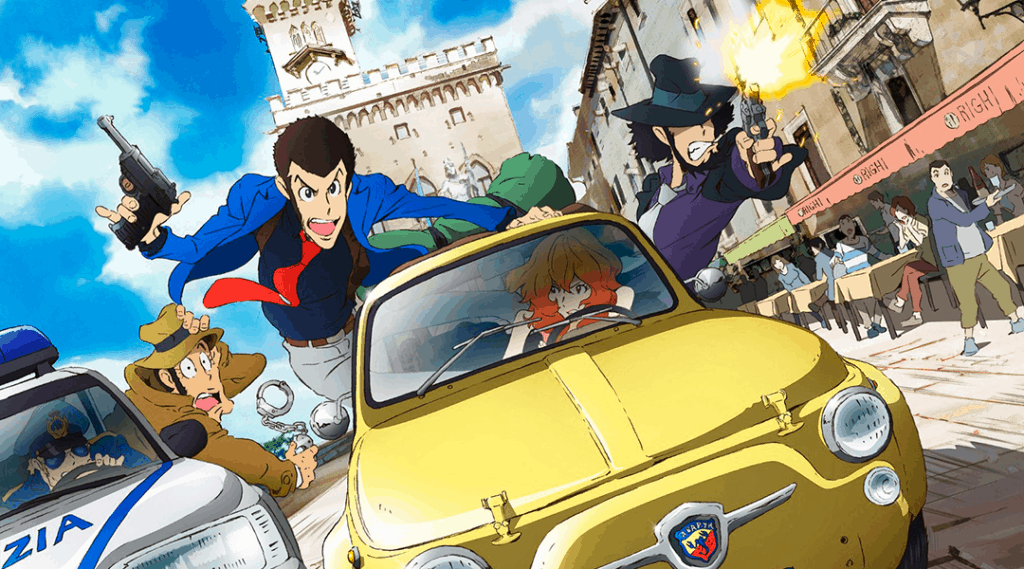