Being a single parent must be one of the hardest jobs that one could ever have. Many single parents in the world try to deal with their personal and professional lives while at the same time raising a kid. It's much more common to hear about single moms than single dads, but you'd be surprised to know that many of your favorite Hollywood actors are single dads themselves! So here’s a list of 20 male celebrities who are raising their kids on their own. While they could easily pay a nanny 24/7, these guys do the best they can to keep on with their acting careers while sharing as much time as they can with their kids. 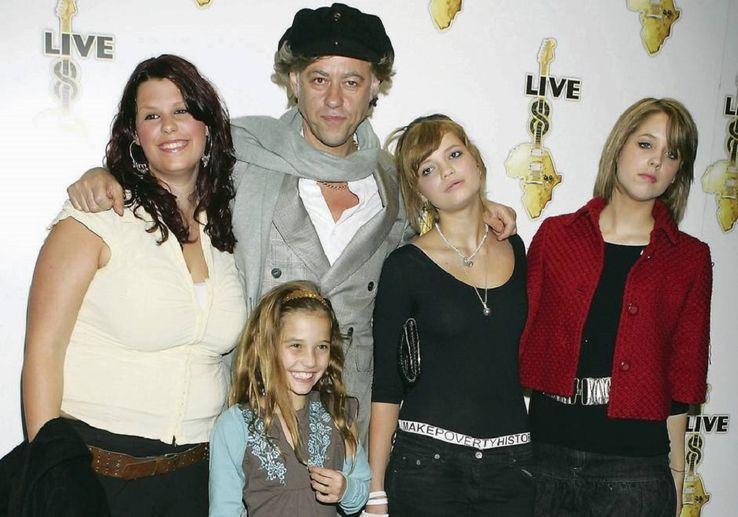