Did You Know These On-Screen Couples Dated In Real Life?

More often than not, fictional on-screen romances set the scene on what we expect in real life. Let’s face it: who hasn’t pictured Jeniffer Aniston and David Schwimmer as a real-life couple after the whole Ross and Rachel storyline in Friends? We could come up with thousands of similar examples, but do you know what the craziest part is? That many times, co-stars have actually started dating during the production of the show or film they were at. Even though this wasn’t the case for Aniston and Schwimmer, here are 20 famous onscreen couples who have taken things to the next level and dated in real life. 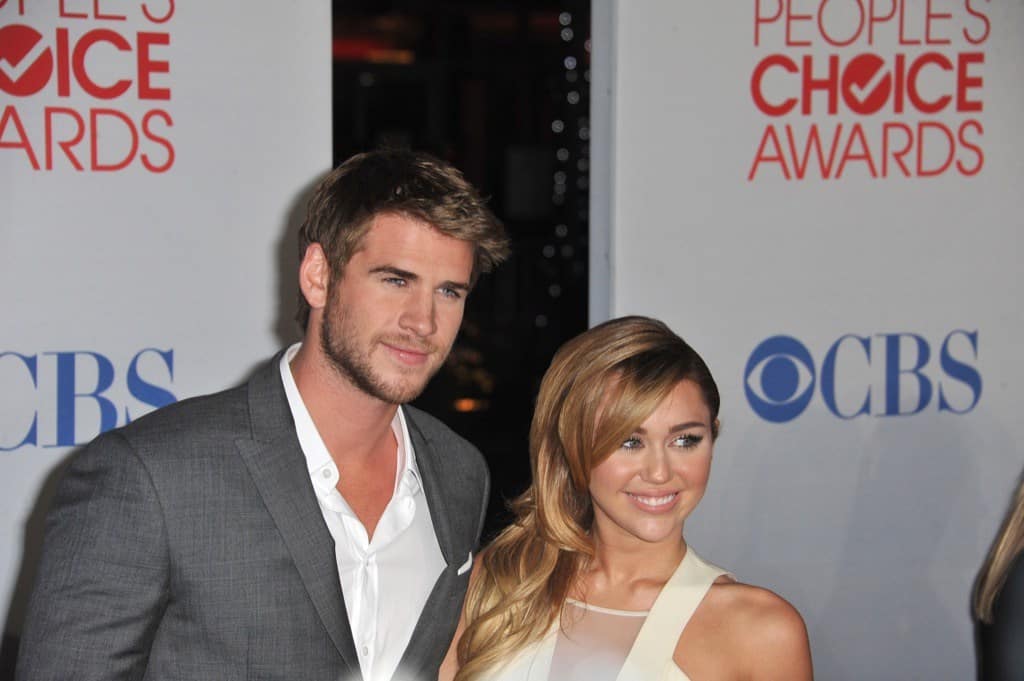