Legend has it that the chimera was one of the most feared beasts that ever roamed the world. The chimera is usually depicted in legends as a lion, with the head of a goat protruding from its back, and a tail that might end with a snake’s head. Even though this mythical beast never existed, there actually are some real-life chimeras that have been either created in the lab by scientists who spliced up the genetic code or by a miracle in nature. With that said, today we are going to show you the most extraordinary chimeras that have ever been discovered. 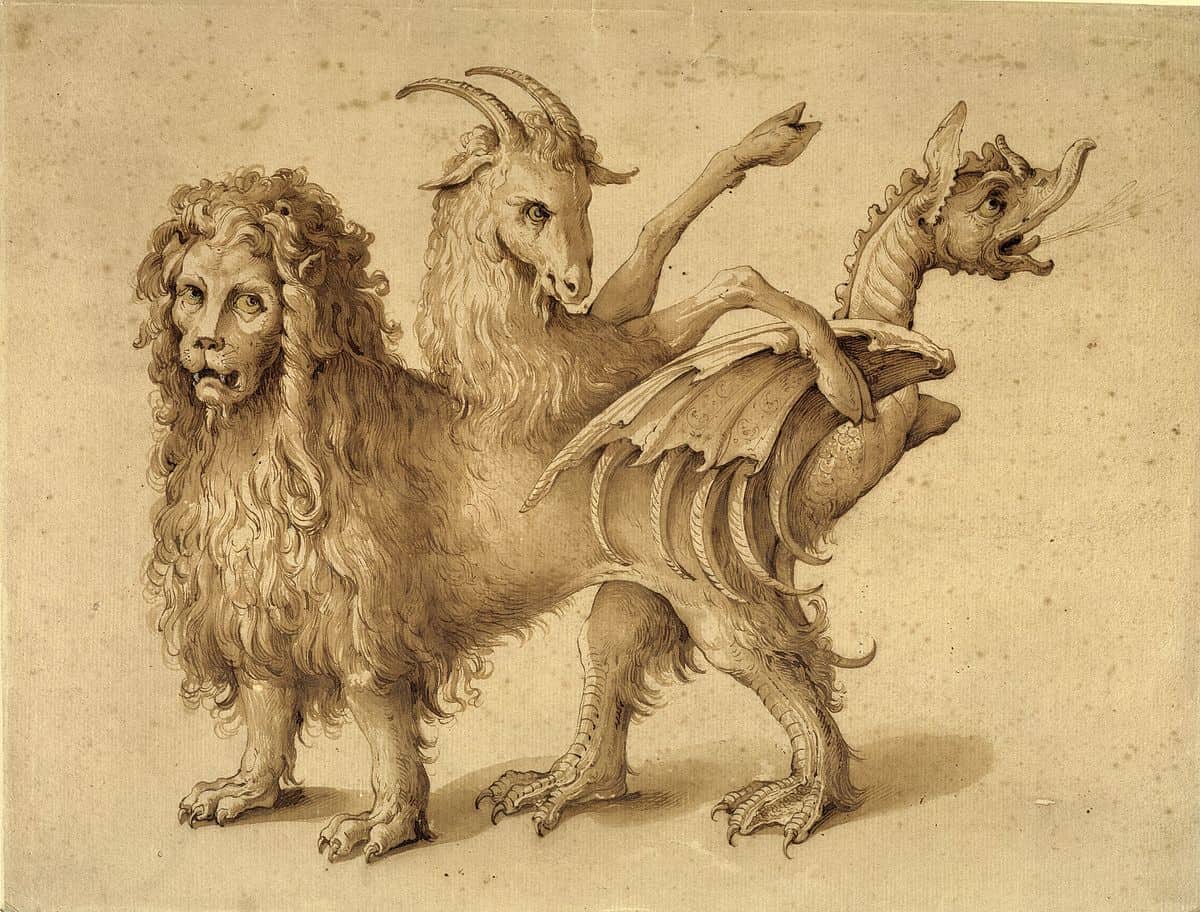