Stranger Things has been one of the hit series on the streaming platform Netflix during these past few years. As you probably know, it’s a science-fiction horror television series that focuses on a group of friends that live in the fictional town of Hawkins, Indiana. The series boasts three seasons, and the last one premiered on July 4, 2019, and it is full of Easter Eggs! In this list, we’re gonna show you several details and hidden objects that you probably missed while watching the series’ last season! 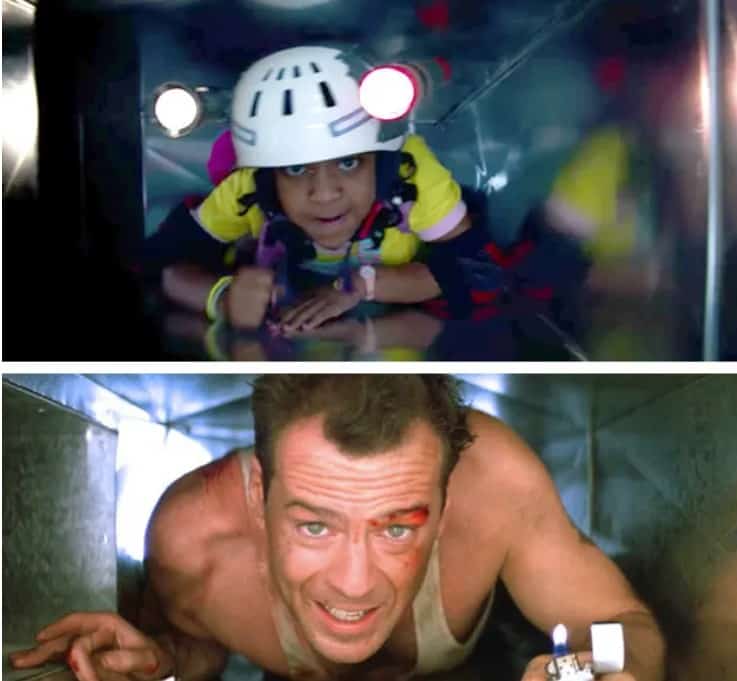