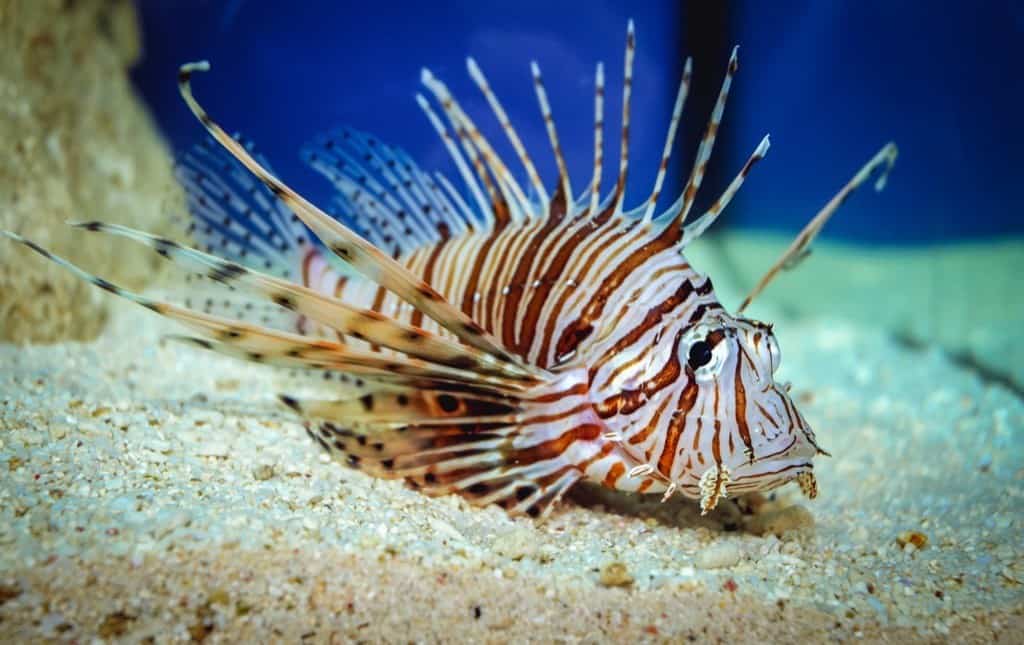 Have any of you ever gone for a swim in the ocean fearing a shark attack? This is a very common phobia; after all, sharks are often regarded as the most dangerous predators underwater. However, the sea hides plenty of tenebrous secrets, since there are many different creatures that are even more threatening for humans than sharks. And in fact, many of these creatures actually look quite innocent, and in some cases even beautiful! Here is a list of the most dangerous sea creatures that you may want to admire from a distance.