Friends is one of the best sitcoms ever made, and that’s a fact. So much so, that even though 15 years have passed since the season finale, millions of fans continue watching the show to this day and the main cast still earns $20 million each year. But no matter how hilarious the show is and how witty the plot is, many aspects of Friends haven’t stood de test of time. What I mean is that many of the jokes that made us laugh back in the 90s may be regarded as problematic or even inappropriate today. So let’s take a trip down memory lane and recall the 23 most controversial moments of Friends, some of which I’m sure you never noticed. 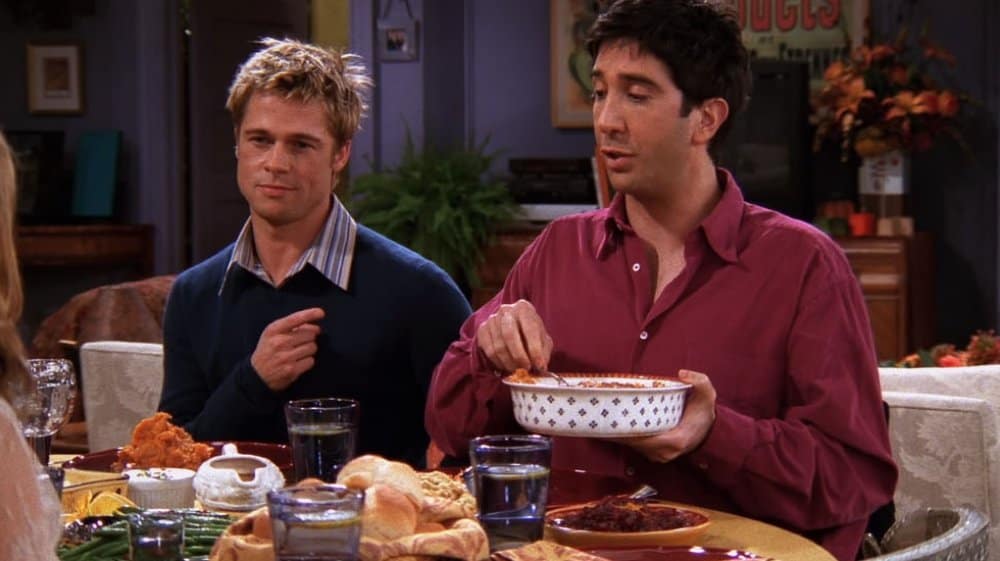