Top 20 Spots All 'Game Of Thrones' Fans Must Visit

If you haven’t seen or heard about Game of Thrones, also known as GOT, then you probably live under a rock. It’s basically a cult phenomenon that has captivated millions of people all around the world. I’m guilty myself of pulling an all-nighter just to find out what was the fate of Jamie Lannister. Game of Thrones is roughly based on George R.R. Martin’s fantasy book series A Song of Ice and Fire and it was brought to us by HBO. One of the show’s most distinct features is the wide range of striking locations where it was filmed, so read on to find out where you should be buying your next plane ticket to. 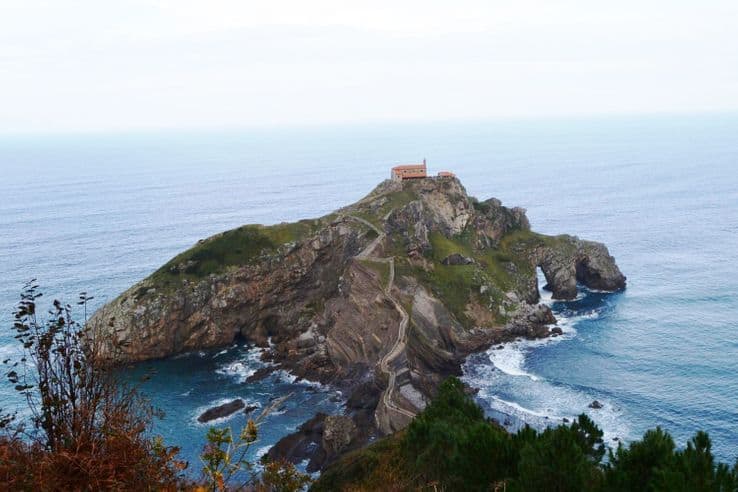 Photo: Courtesy of The Travel