Did you think, by any chance, that the planet we live in is ruled by humans? Well, you better think twice, cause over the past century, scientists have discovered some fascinating island ecosystems where animals are the ones who rule. From a stray dog sanctuary in Central America to a snake-infested island off the Brazilian coast, the sites we’re about to see are absolutely thriving. Don’t miss these top 20 islands ruled by animals, some of which can actually be visited! 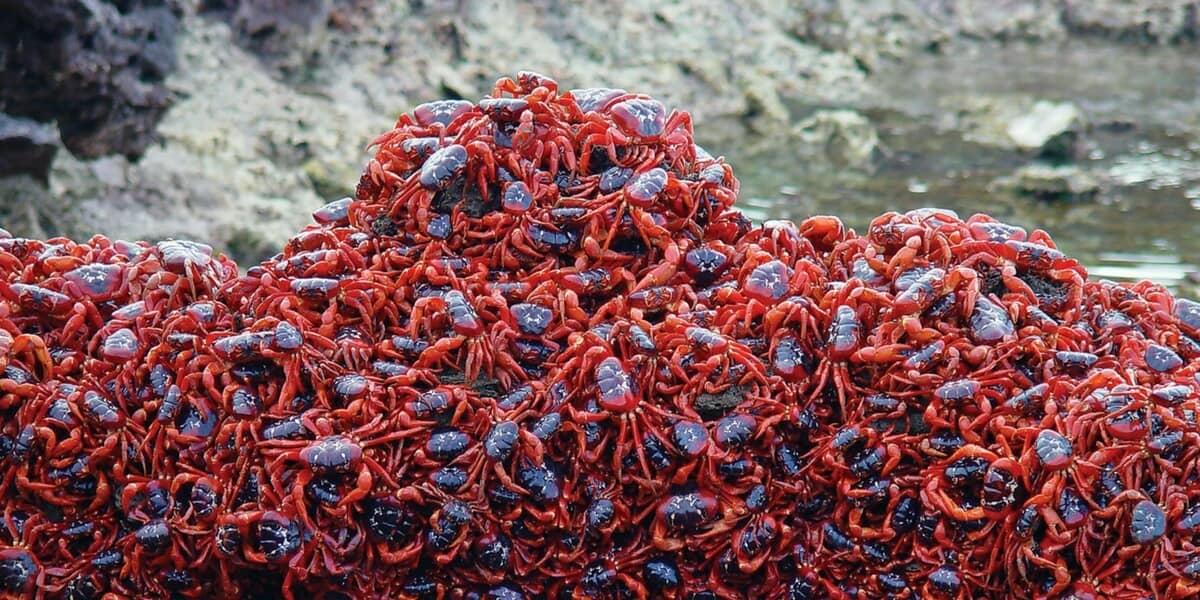 Photo: Courtesy of Give It Love