Decades After Being Adopted, Man Finds His Face On Missing Persons List

Many adopted children grow up wondering about the place where they came from, and adoptive parents have to explain them one day. The same happened with Steven Carter Jr., when he started asking these questions as he grew older. But his story is much more complicated. The life he had before being adopted was not clear – his birth certificate was issued a month after his birth date which wasn’t even really known. 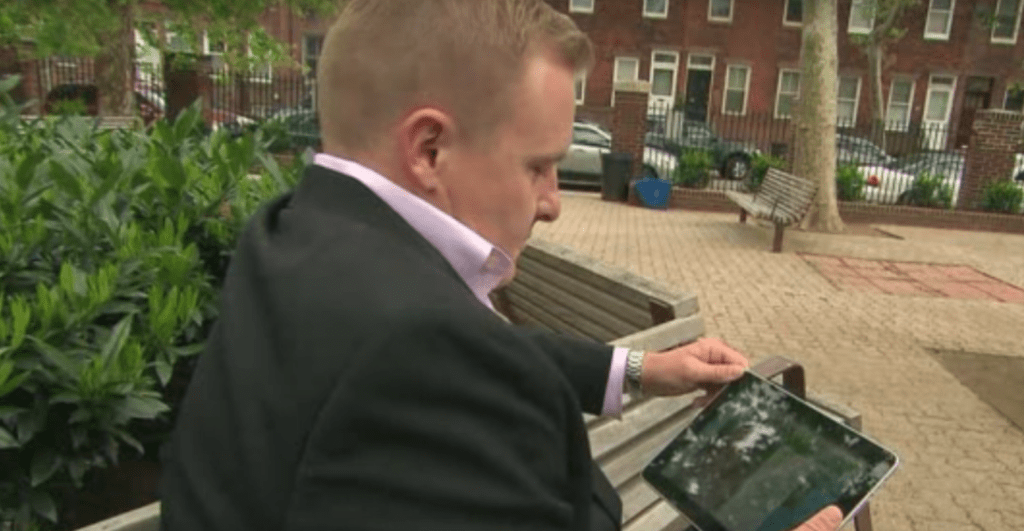